In loving memory of babushka Vera (grandma Vera) and her first husband, and her three children (of whom only Lidia survived the war), and her only grandchild Natascha

Babushka is the Russian word for 'grandmother'. Babushka Vera survived the communist revolution and two World Wars. In the second World War she lost both her first husband and her two children. Her husband served in the Soviet army and he was killed by the Germans. While trying to flee from the advancing German army, babushka Vera took a train to the south. Her small daughter was killed when the Germans bombed the train she was in. Babushka Vera escaped German labor-camps by joining the partisans in the forests for a while. While trying to find babushka Vera, the Germans sadistically tortured her small baby-boy to death by putting her small baby in the freezing Russian cold. Later during the second World War she received a new daughter, Natascha's mother. A big part of her life and until around 1994 she lived in the Russian city of Chelabinsk, infamous for the nuclear disaster which took place there in the 1950's. Her second husband, the son of her second husband and many of her friends died too early of cancer and other radiation-related diseases.

She was a very remarkable woman who has led an extremely difficult life.

Update January 4th, 2006: Nobody lives forever, not even Babushka Vera. On Wednesday, the 4th of January 2006 in the beginning of the evening babushka Vera passed away into heaven at the age of 91. The whole day she had been in a happy and friendly mood. In the afternoon, a few hours before she died, she had told to a woman who lives in the same building a very strange dream. In her sleep that afternoon a relative (a woman who had died too early and who had to say aunt to babushka Vera) appeared who told to babushka Vera: 'Come on, aunt Vera, you have been sleeping long enough now. Come with me!'. Babushka Vera had told to the neighbor-woman that she saw the appearance as an invitation to die, but babushka Vera had told the neighbor-woman that she did not want to die. Only a few hours later babushka Vera actually died peacefully, probably because of a brain-infarct or something like that.

The last couple of years in her life, in her eighties and nineties, babushka Vera lived in Minsk and enjoyed her pension. Babushka Vera always received a special pension from the Russian Federation because she had been working in the defense-industry during the war.

Before the war, babushka Vera and her first husband who died in the beginning of the war: 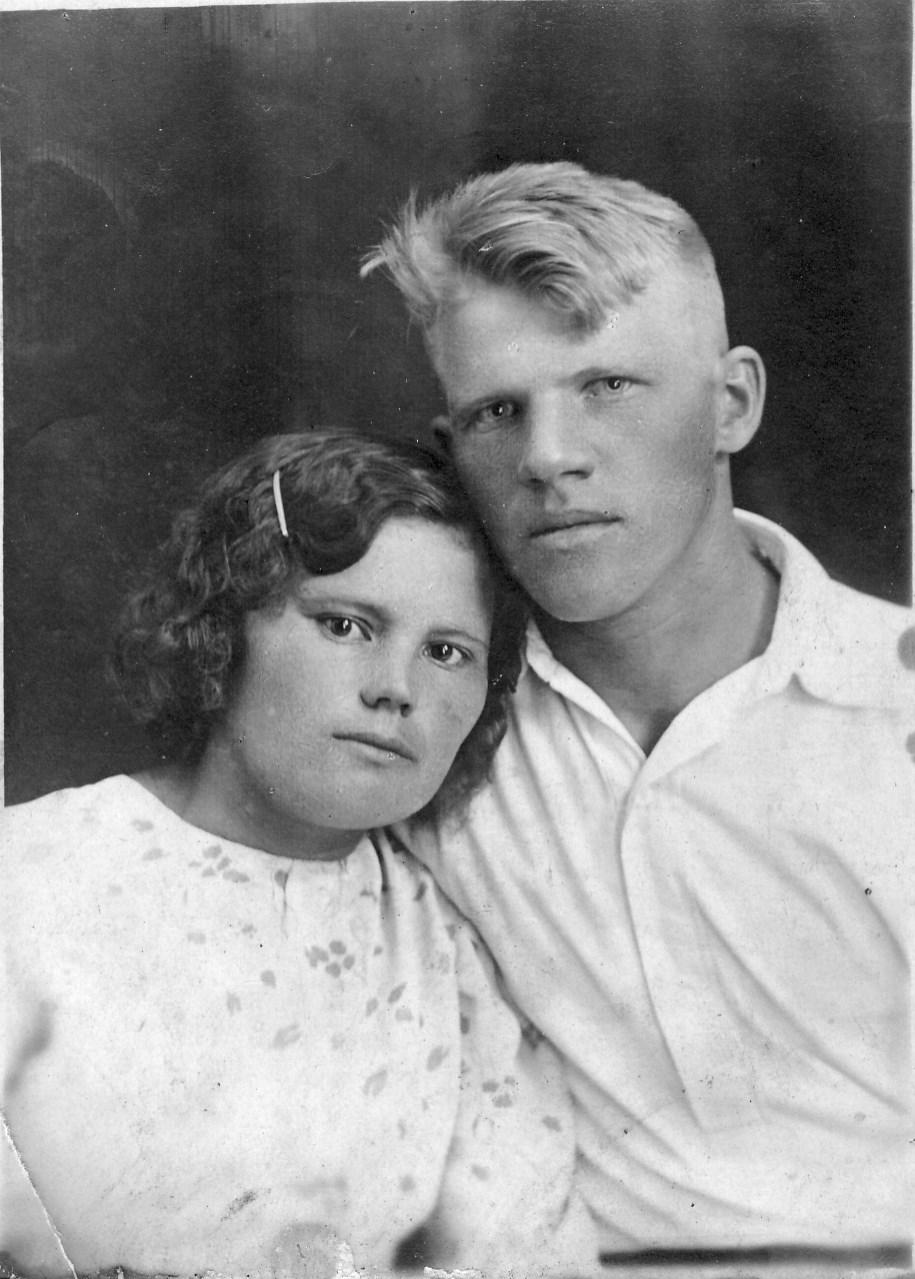 The text at the other side of the picture above: 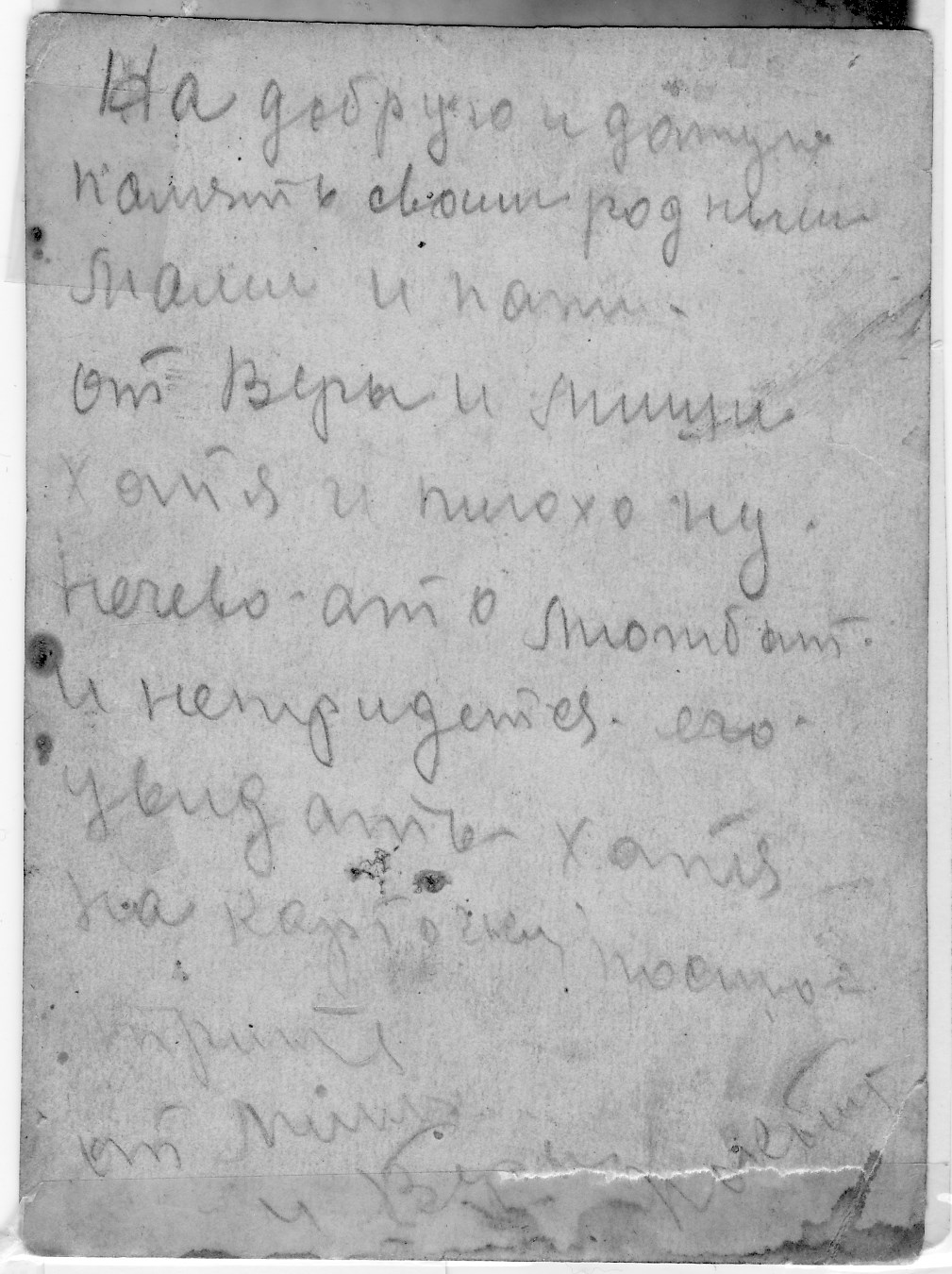 In 1946 in Chelabinsk on a small path babushka Lidia and her friend Raisa who is now living in Novosibirsk: 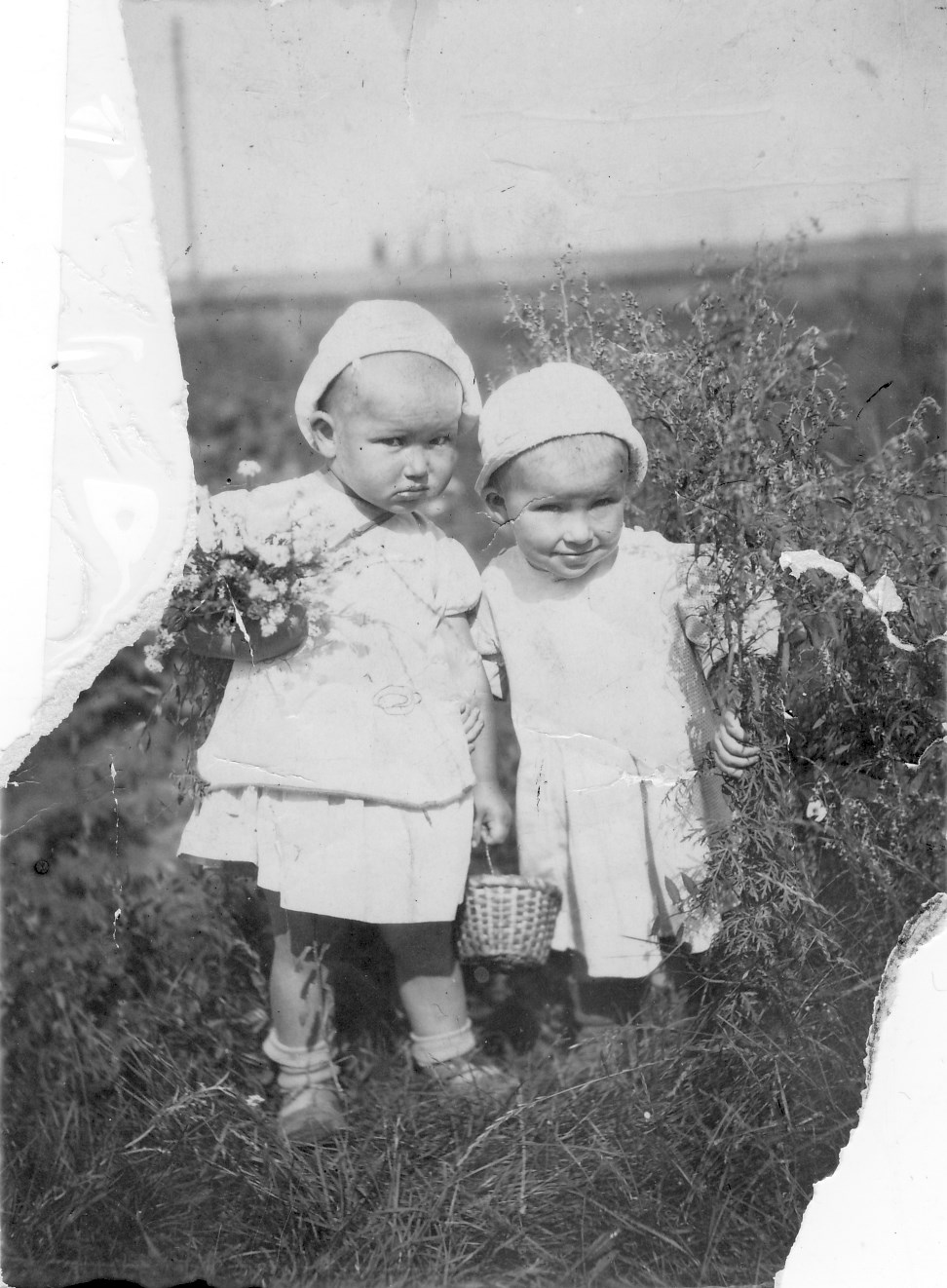 In 1954 in Chelabinsk babushka Vera and Lidia: 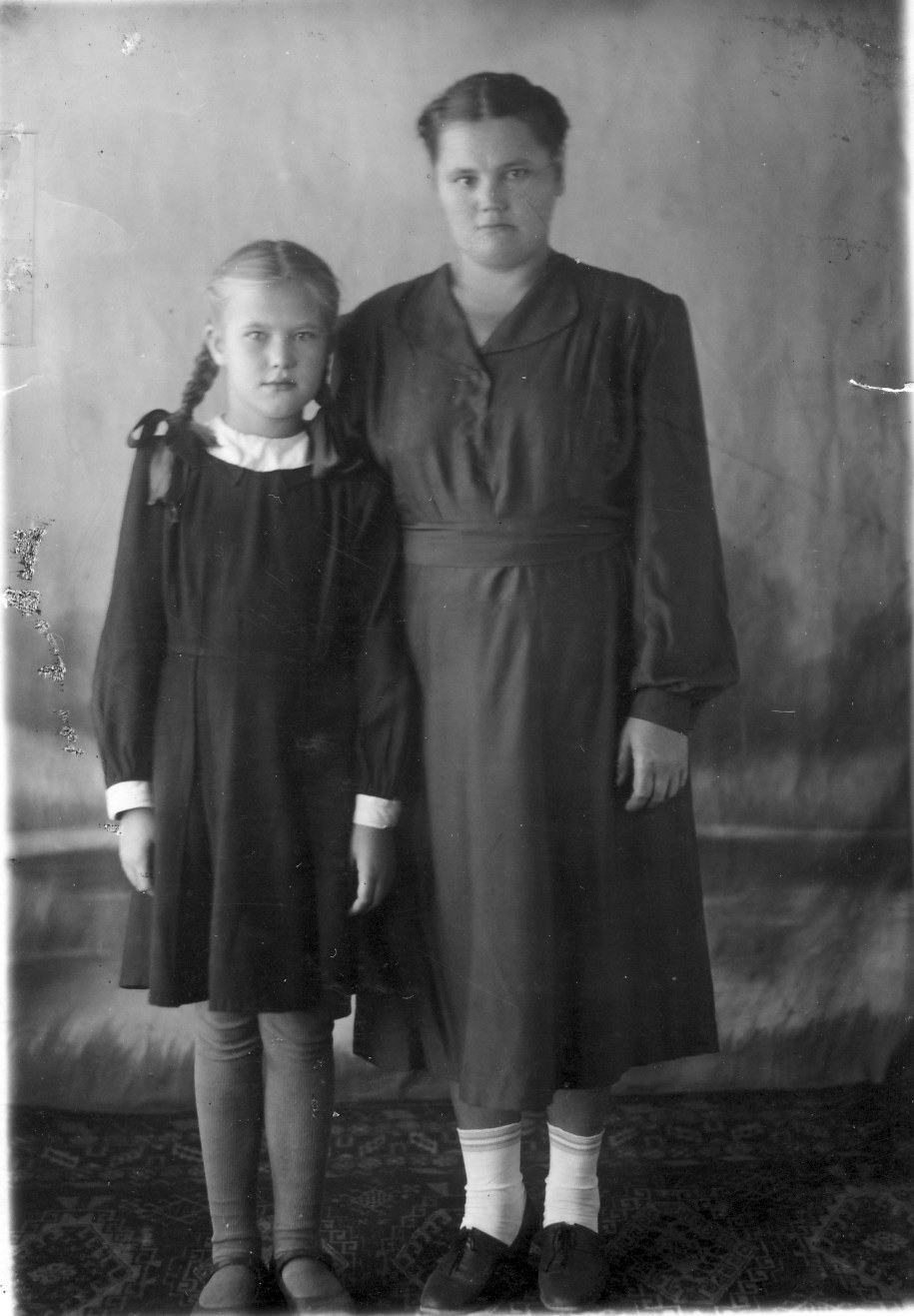 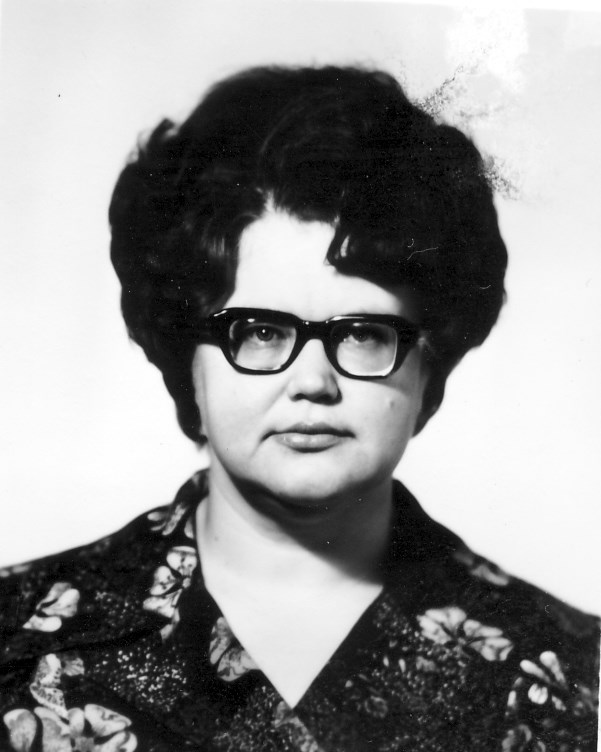 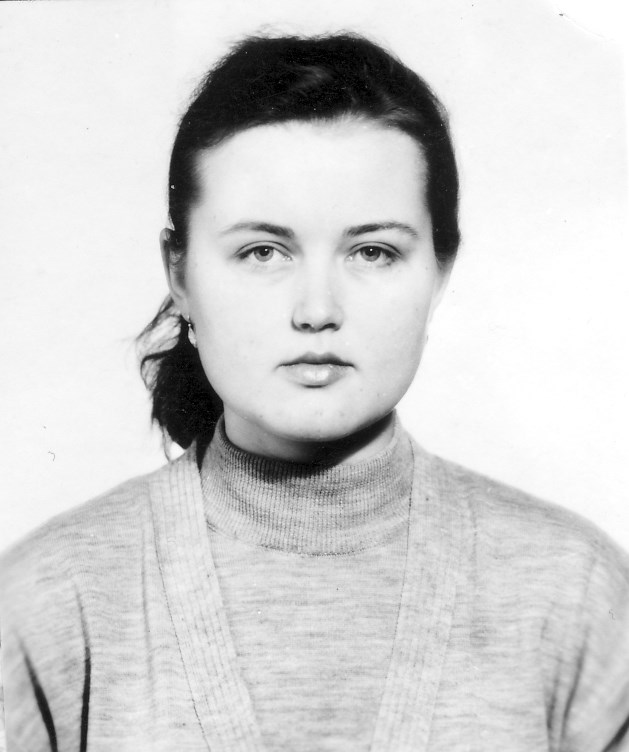 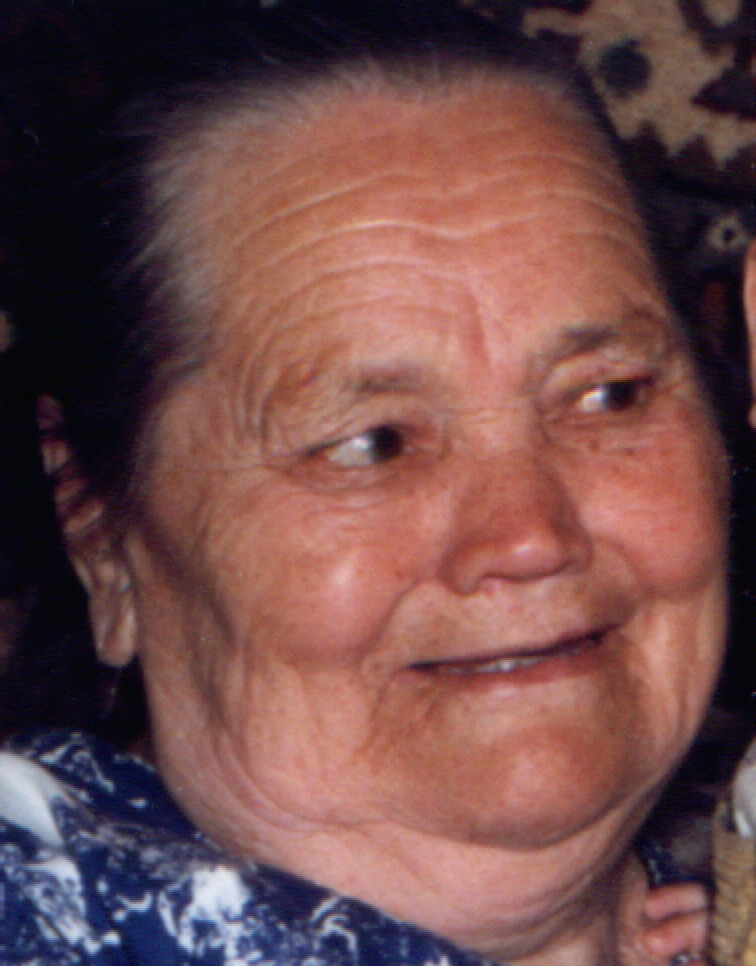 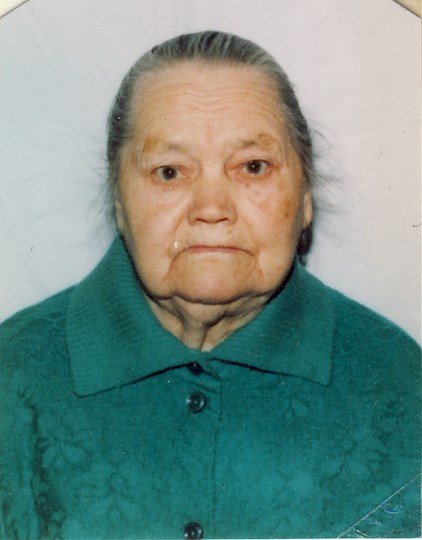